Can Horizontal Kegging be achieved?

I'm was wondering if a keg could be on a horizontal (or slight angle) position and still provide a constant flux?

I'm just wondering this because I'm looking to buy a horizontal freezer (which I'm going to tweek the temp control ) and put my kegs and serve draft beer from those.

Anyone tried this and succed / failed ?

Too much risk for beer in the gas dip too if you over fill or then get jostled for some reason. Unless you modify the beverage dip tube you'll possibly be leaving more beer behind than you want to.

I would think managing multiple kegs that are horizontal (especially if stacked on top of one another) would be a nightmarish pain in the A$$!

If you are looking into this because the horizontal freezer is too short for your kegs you should look into building a collar out of wood. A wooden collar to lift the lid is easy to do. And it gives you a place to mount faucets without drilling into the freezer. Google "chest freezer collar" and you'll see what I mean.

The only and main problem I see is that the dip tubes in the kegs are made to be used with kegs in the vertical position. That is to say, the bottom of a corny keg is concave, and dip tubes are cut to length and angled to have their end in the lowest (vertical) part of the keg.

If the keg was exactly horizontal, about 40% of the volume would be below the dip tube at it's "lowest" extent.

You have a couple of options:

1/ Orient the kegs mostly horizontally, but at an angle, and position the bend of the dip tubes to maximize drawing. I imagine at best you'll end up having about a half-gallon of "dead space" per keg, though.

2/ Create custom dip tubes that have a more aggressive bend and a custom length to draw all the beer from the keg at a pre-defined angle incline ... perhaps even 89 degree horizontal.

(On a side note, I have to say this idea of having kegs mounted horizontally has never crossed my mind, before, but it's actually kind of clever. Pulling kegs in/out of a kegerator on their side (or, better, at say a 5 or 10-degree angle) seems like it could be a very good use of space.)

There are some corney kegs that have a straight dip tube which can be position to be the lowest point in a horizontal position with a slight incline.

The new torpedo legs are this way, also some older firestone kegs.. You can tell if they don't have a centered bottom, or simply open the lid on an empty keg.

I don't see why they wouldn't function as you want, aside from possibly blowing foam a little before the last pour. 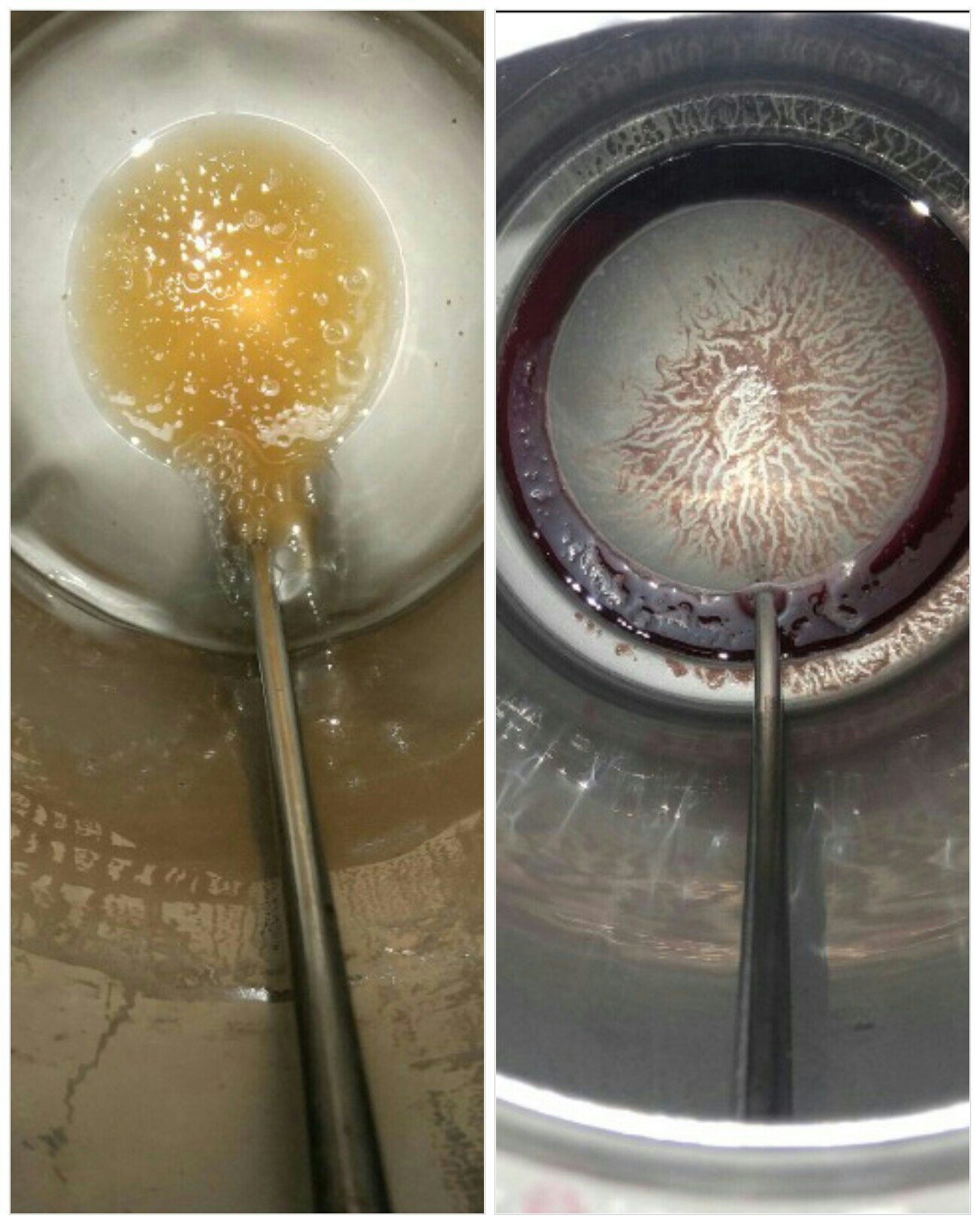 Not the answer you're looking for? Browse other questions tagged equipment kegging or ask your own question.

10
Bottling vs. Kegging
14
Choosing a good refrigerator/freezer for kegerator conversion
4
Kegging at basement temperature
7
Kegging home brew
1
No psi shortly after kegging
2
lemon flavor after kegging
2
Storing full kegs at room temperature
3
New to Kegging - Help
1
How hard must I tighten the posts on the keg?
1
no prime up in kegging