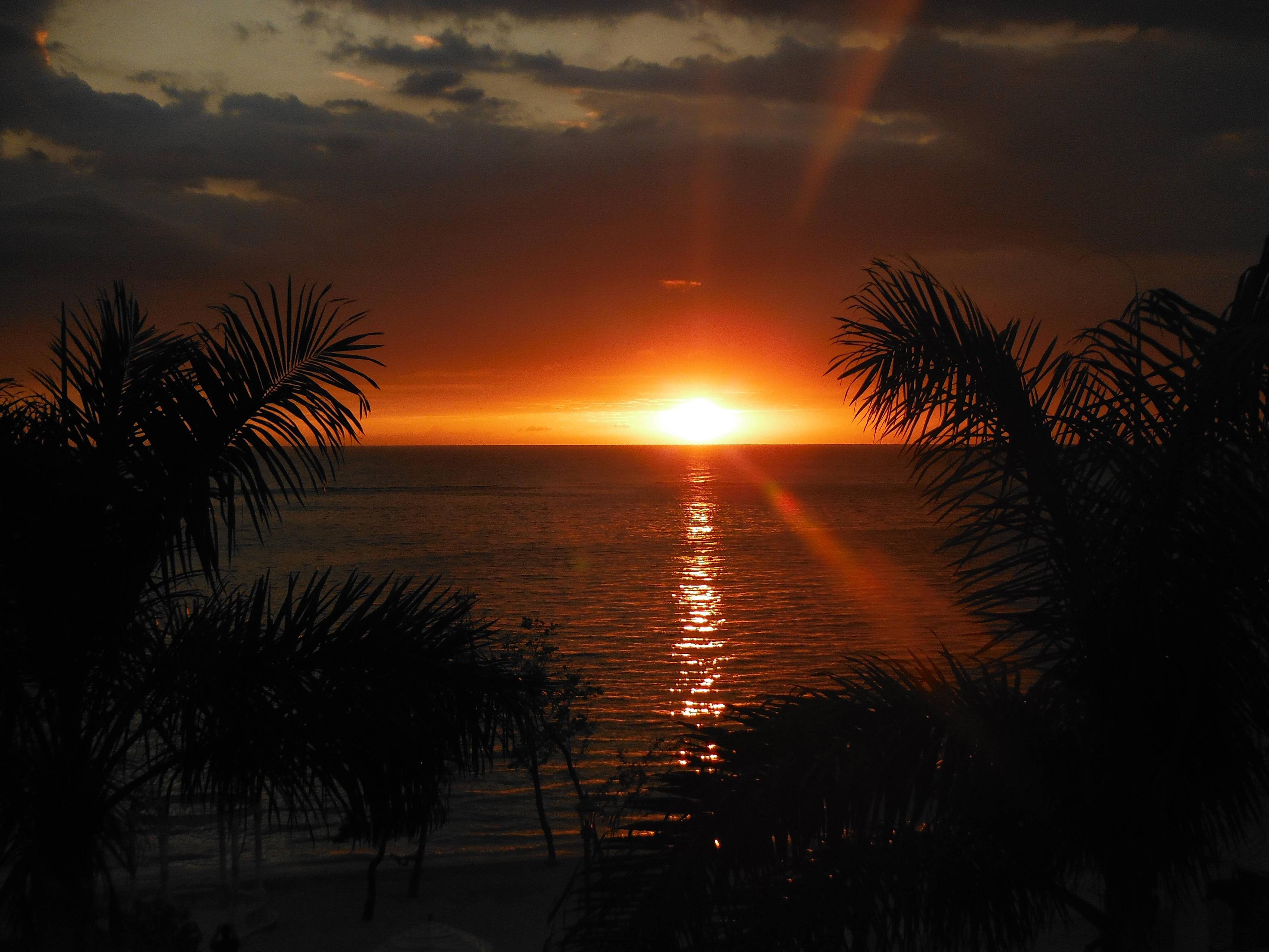 Started writing DOS programs in 1987 for fun and grew from there.

When Excel couldn't do everything I wanted with data, I moved to Access, then VBA in Access to do even more.

While working IT, got tasked with creating VB6 app with only VBA knowledge. Check! Wrote VB6 app used by 3000 concurrent users hitting an access database. Stupid, I know, but it taught me how to manage connections, tables and indexes very well.

Moved to another company and had to learn FoxPro. More interesting than you would think! Convinced them to use VB.net and SQL Server. Created my own entity framework and object oriented query language, before MS's entity framework or LINQ was invented, that works for MS SQL, Oracle and Access, simply based on the connection string.

Along the way, learned ASP, ASP.net and eventually turned to Silverlight as a way to avoid having to support multiple apps that do the same thing, but in different venues. Ended up writing my own IsolatedStorage database to handle the ability for users to disconnect from the server and go in the field without a network connection.

BTW, all along, I still did IT so I setup servers, networks, computers and everything in between.

All Questions Answers
Votes Newest
2 Wine brewing guide Oct 17 '13
1 Would coffee wine be at all similar in taste to Kahlua? Dec 3 '14
0 Airlocks and long term unsupervised fermentation Jan 21 '15
0 Are there any tricks for removing labels from bottles? Oct 17 '13