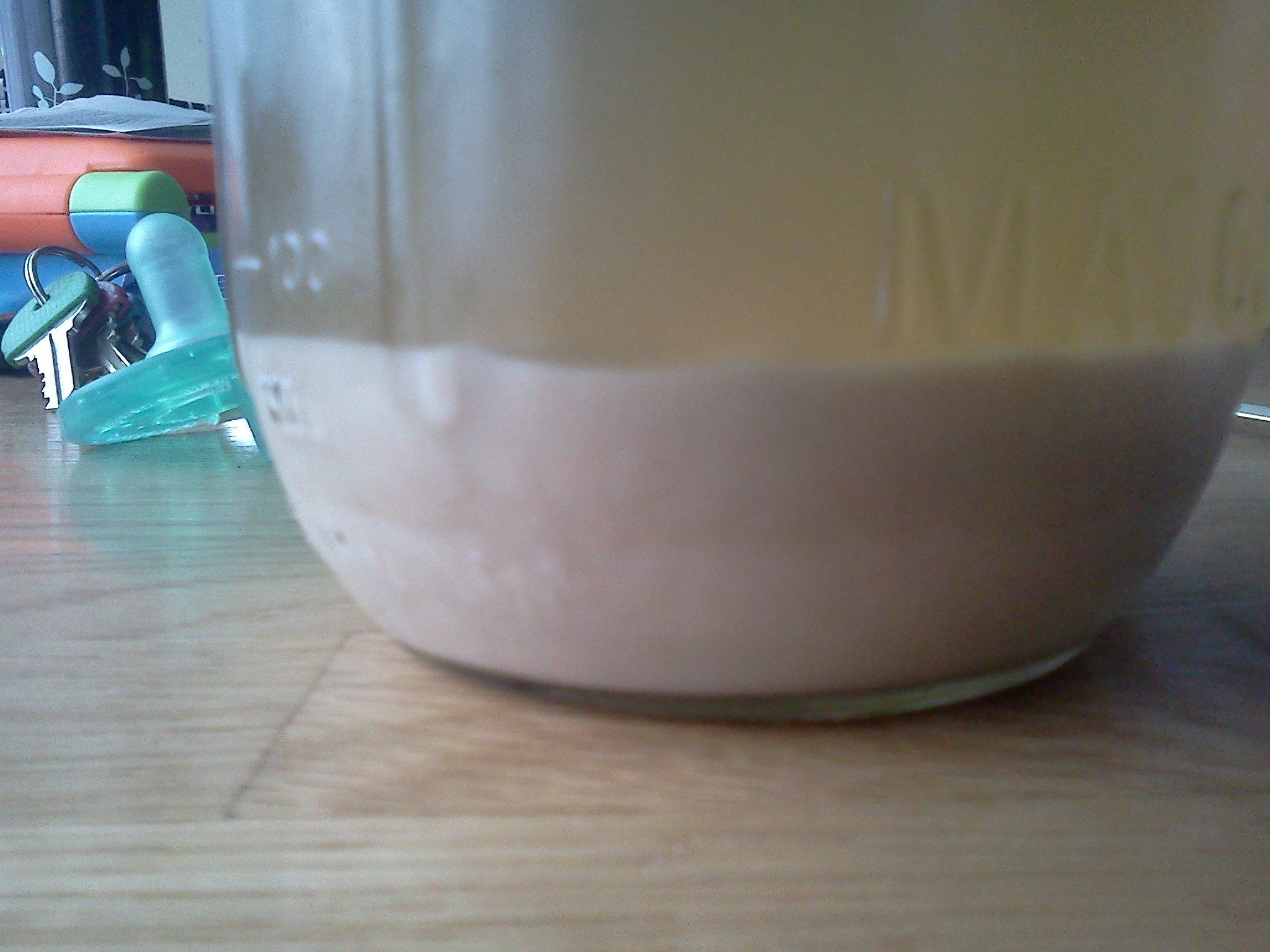 18
Should I ferment a new batch directly on the yeast cake generated by the previous batch?
3
Fermentation hasn't started?
2
Top Cropping Cell Counts
1
Vacuum sealing harvested yeast
5
identifying sediment layers in yeast washing
5
How much recycled yeast to use?
3
Elderflower "Champagne": would sediments from a first batch help the second one?
2
Yeast harvesting from bottle and fermenter
1
Pressurized Ferment Yeast Harvest -- what are these layers?
3
Pitching stressed yeast cake (Wit)