beer yeast fermentation stuck-fermentation
share|improve this question|||||
asked May 23 '12 at 19:36 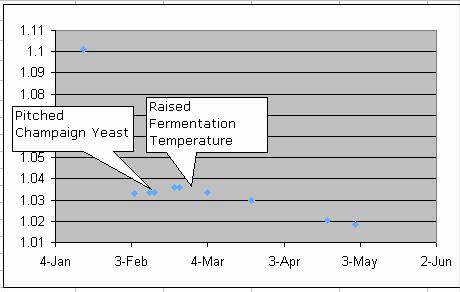