Is my koji ready?

I have been incubating a culture of koji onto steamed rice for about three days. It has been in a cooler with jars of hot water, keeping the temperature in a range of 80 F to 95 F. There is a lot of white hairs growing on the koji, as well as some tan/green discoloration. According to this guide, the green is from koji-kin spores, which are created when the koji is dehydrated (I did not have any humidity source in my cooler). Most guides describe koji as having a "cheese like" smell, this more resembles dirty socks. 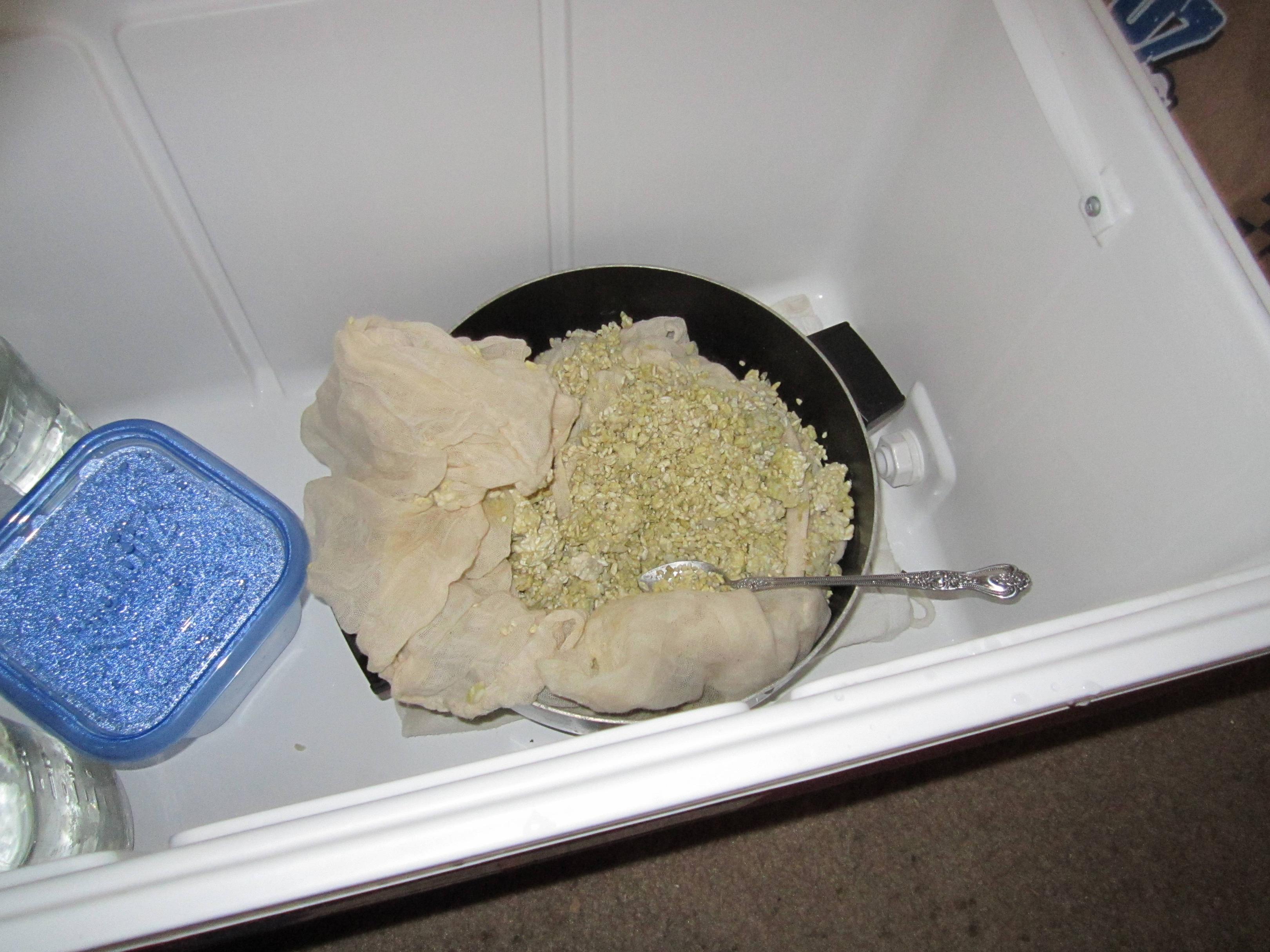 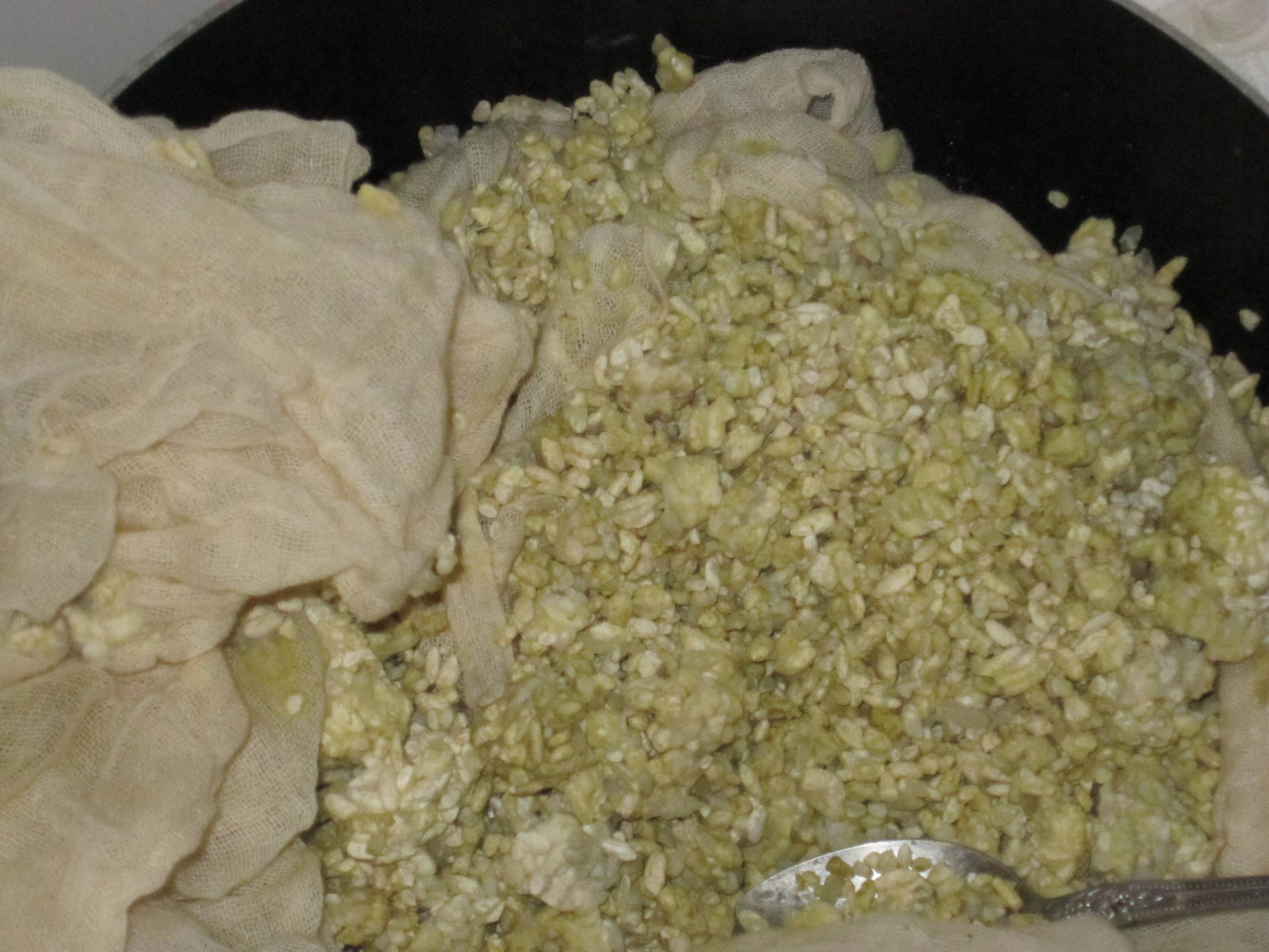 Will the spores have any adverse effect on the sake?

You probably could have added moisture by leaving the jars of hot water open.

How does the koji rice taste? I don't know if it will have much effect on the flavor as I've not made sake with spore laden rice. The taste of the rice will give you some idea but keep in mind that you will be diluting this rice with a lot more regular rice.

I'd say your koji rice is ready if not a little more so. Start making your Sake or put it in the freezer if you're not ready.

Sorry if this comes a bit too late, however, about halfway down in the comments section on the guide/blog which you reference (http://www.taylor-madeak.org/index.php/2008/10/17/growing-koji-for-homebrewing-sake?page=3), there is a comment by the blog author stating:

You're right in koji that has gone to spore not being suitable for adding to sake - at that stage of its growth cycle, the fungus has started to produce kojic acid and other toxins that you wouldn't want present in something you intend to drink.

Not the answer you're looking for? Browse other questions tagged sake or ask your own question.