Is one better than the other? Why? 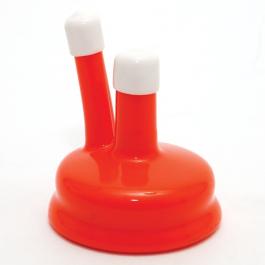 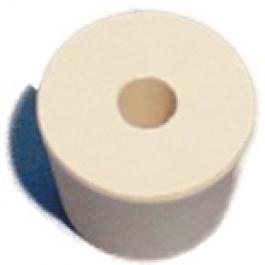 I actually like the cap. The reason being is that I feel its better for sanitation. The carboy cap wraps down and over the edges of the top/neck of the carboy opening. So after a fermenting session I spray down the cap with sanitizer before I take it off. The sanitizer drips down the neck of the carboy. Using a stopper the sanitizer drips down into the crevice between the stopper and the opening of the carboy neck. Then when you pull the stopper out that stuff drips down into the fermentor. In theory its sanitized, but its still getting in the fermentor. Now if your not in the habit of spraying the stopper/cap/neck of your carboy before you open it like I am, then dust and dirt that has fallen into that little crevice is definitely getting into your fermentor and beer.

So I prefer the cap.

For the record though I have several caps and stoppers. I do use the stoppers on occasion. But the cap just makes me feel better.

Not the answer you're looking for? Browse other questions tagged equipment fermentation or ask your own question.