My mead has no alcohol, but a lot of sediment

I started making my very first mead. I took 1kg of pure single-flower honey and 2.5L of water (actually, not tap water but a bottled one). According to the suggestions, I did:

In theory, at least. No clearing substances, no hops (I wanted to keep that for further iterations and just try it veeeeery simple). Actually, I did not even measure the density (yes, I forgot that part, actually - I bought the densimeter just today).

BUT today, when I felt ready to bottle and continue, I took the potential mead flask to check it, and:

How can that be possible? What am I missing? How can I fix it? (I'm attaching four pictures of the current status) 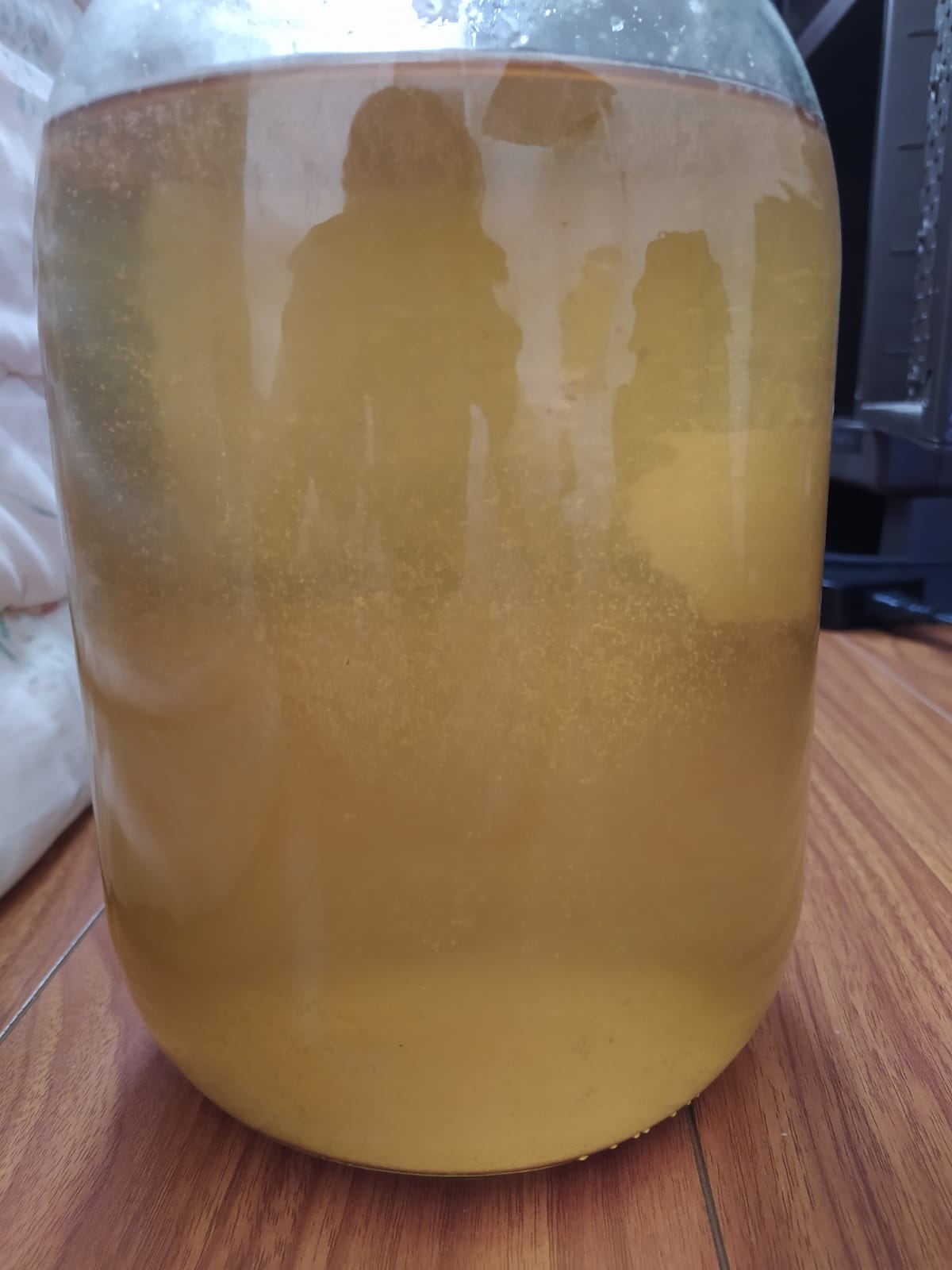 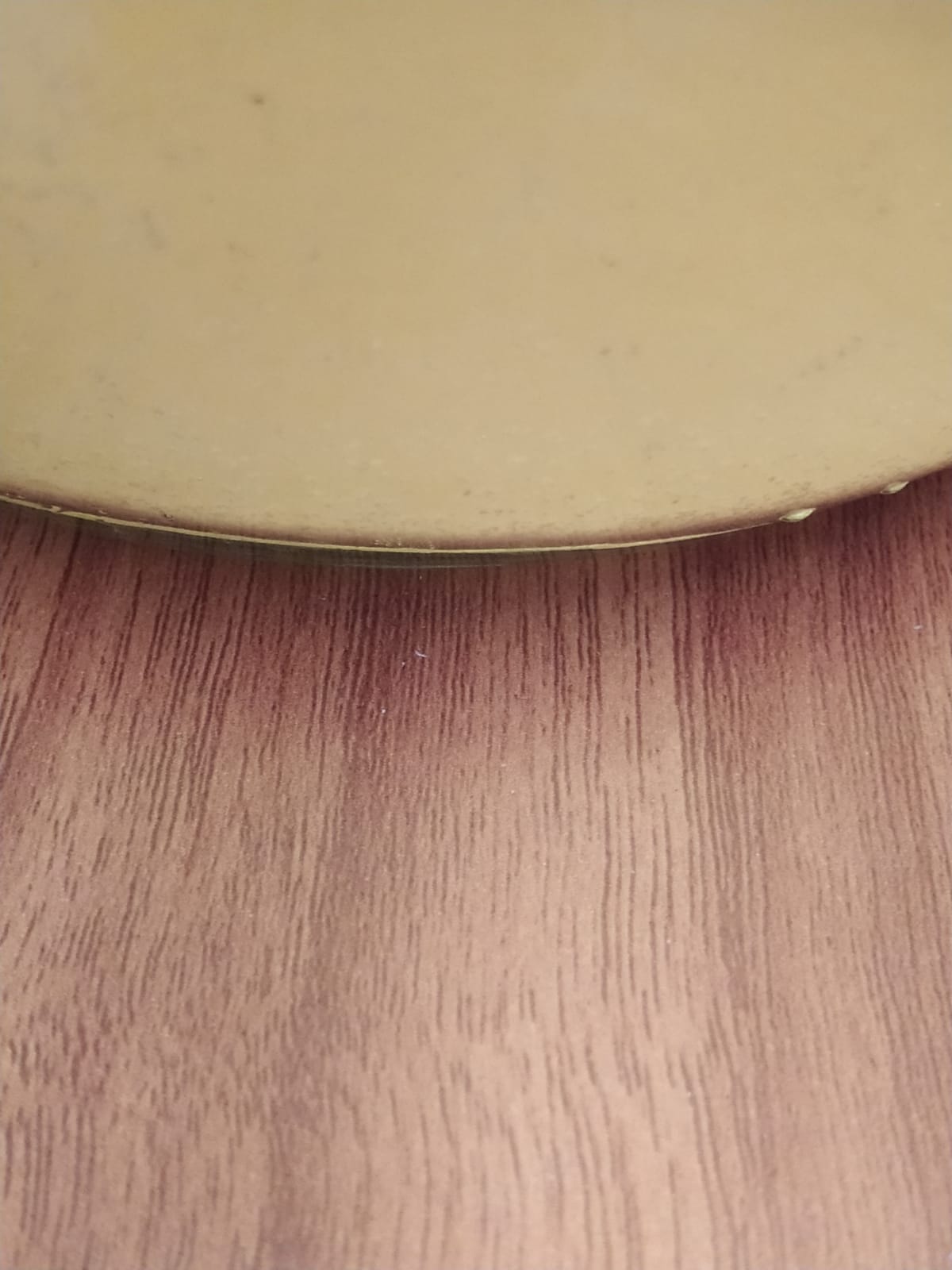 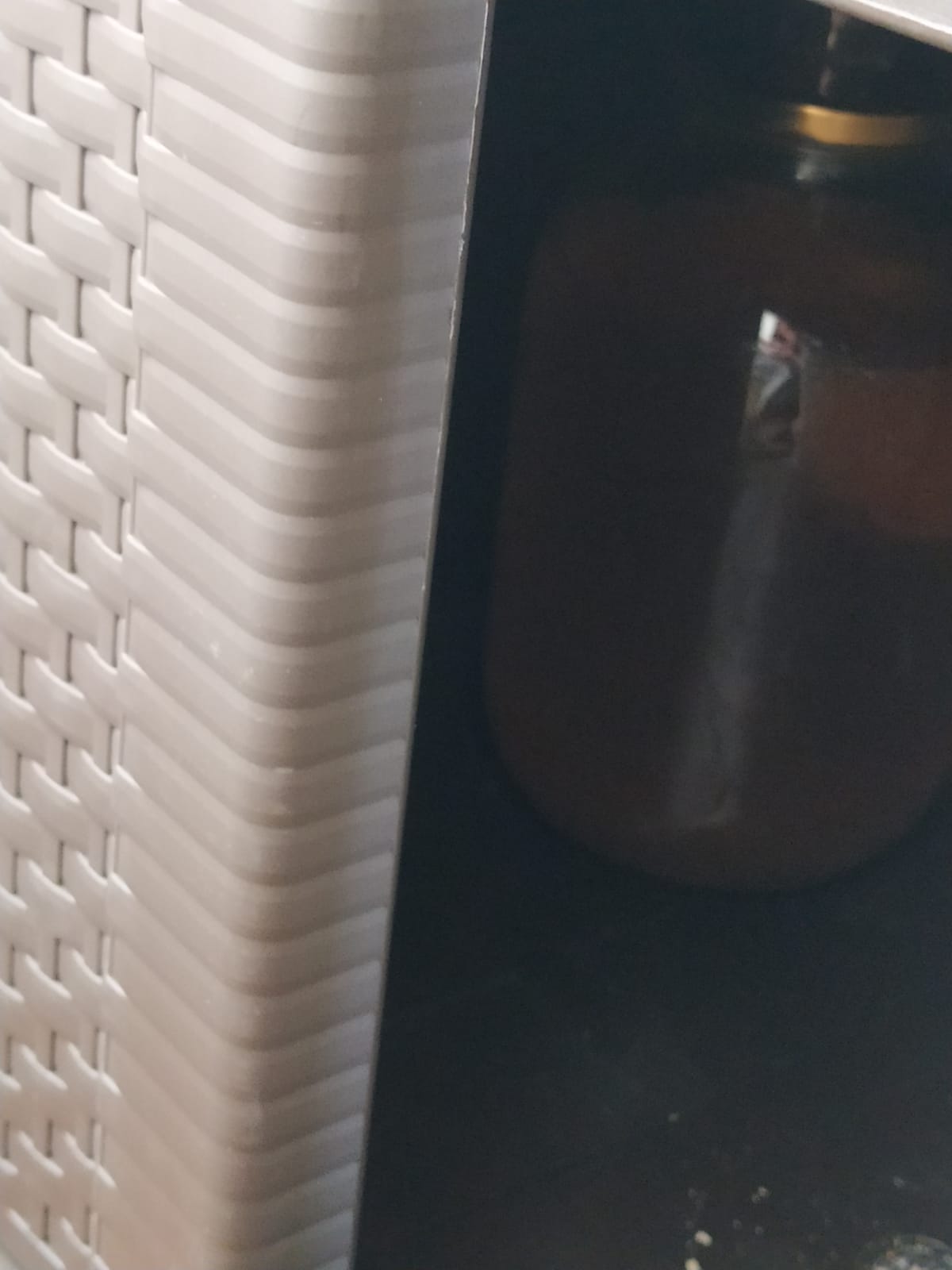 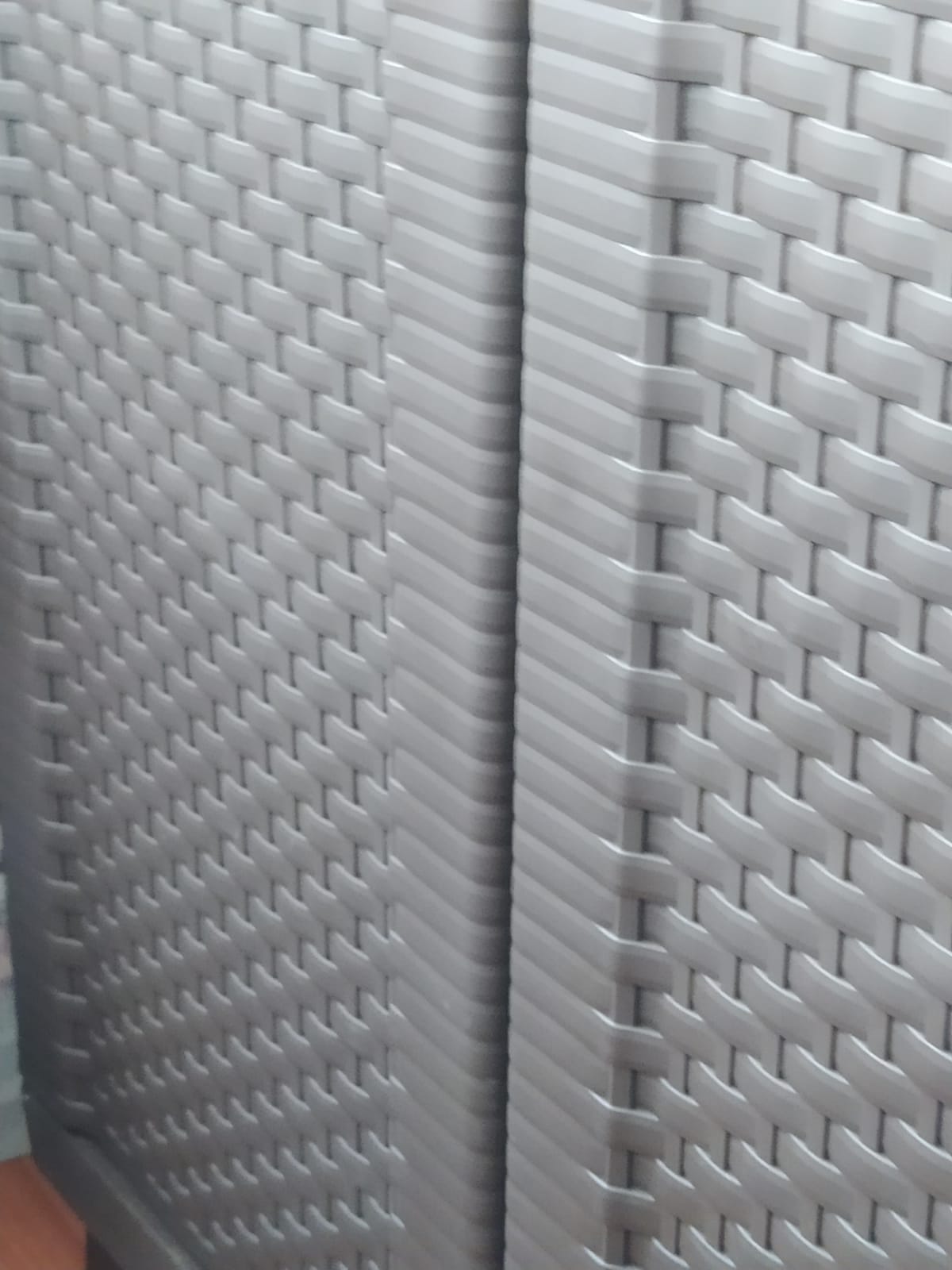 A few things come to mind:

For any brew, if you think it might be stuck, watch the must, and watch the airlock. If you see any sign of bubbles rising, there's a chance that things are still plugging along. That said, CO2 can take a while to dissipate, so the presence of bubbles is not a guarantee of continued yeast action. A better measure, although it requires a bit more patience, is to take a gravity reading, wait a while (at least several days, better yet a week or two), and take another reading. If there's no change, your brew is likely done fermenting (either because it's stalled, or because it's finished).

As Lucas notes, which yeast you use is a key consideration. Different strains of yeast are engineered for different operating parameters. Just from googling, it looks like S04 is an ale yeast. Any beer-oriented yeast is likely to have a low alcohol tolerance, and thus will be ill suited to brewing meads and wines, which typically have higher alcohol levels than beers. I bet your batch is "done", in that the S04 has fermented itself to death. To convert any more of that sugar to alcohol, you're going to need to pitch in a heartier strain of yeast.

I've had decent success using Lalvin EC-1118, a champagne yeast, to brew my meads. Champagne yeast tend to be engineered for higher alcohol tolerance, so they produce stronger and dryer meads and wines. I've gotten as high as 18.3% ABV with low residual sugars (that one was a plum wine; my strongest straight mead so far finished up dry at 16.75%).

Another key consideration is that wines and meads take longer than beers. I've brewed ... I dunno, 50, 60 batches of mead over the years? The only "quick" meads I ever did were in college beside the dorm room radiator, using bread yeast (I know, ick, but I was basically a kid at the time), and even those over-warm and nearly-nasty brews took two weeks. Anything I've done that has actually tasted good, has taken at least three months. On the outer edge of that timeframe, one particular batch using a markedly funky honey took nearly three years of aging to get tasty enough to where I'd be proud to offer it to friends.

Be patient, and use the right yeast.

It sure looks like fermentation has happened to get that much sediment. Since you didn't take an initial gravity reading it's going to be hard to tell for sure but you can track if it is still changing and as Lucas points out, you should be able to have a rough guess on initial OG.

Agitating the the must might get the yeast going again. I'd possibly be inclined to get the temperature into the low 20s.

Not the answer you're looking for? Browse other questions tagged mead or ask your own question.

8
Cherry vinegar (was supposed to be mead)
4
Fruit Flies in Airlock. How can I Test if Mead is Okay?
1
Did I mess up my mead?
1
What can have caused my mead to have the taste of yeast?
1
Has My mead gone south?
4
Mead Stuck Fermentation
1
Off smell in my mead
2
My mead tastes sour. Did I make honey wine or is it spoiled?
3
Why is my mead overflowing with foam?
2
Stalled mead fermentation