Is beer still good after 4 weeks of fermentation?

I just put the beer in the fridge to chill it before I transfer to glass keg. My question about the 4 week of not having the beer not chill will there be a problem drinking it? I did two fermentations, two weeks each. I mentioned about this beer here before (Maple Beer I notice it turn cloudy today).

I hate to have a party and we all get sick next week. 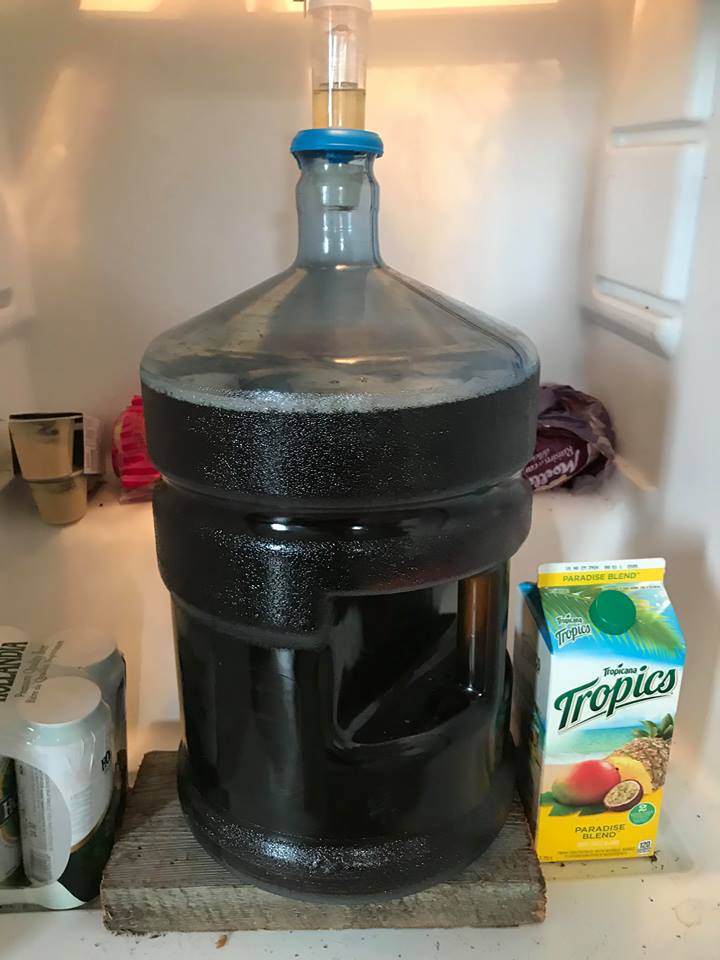 Assuming you had good sanitation practices during the production of the wort/beer, there should be no problem leaving the beer on the yeast for 4 weeks. However, if the ambient temperature was hot during this time, it's not ideal.

The big problem is yeast autolysis. This is when the yeast cells die, and break open, releasing off-flavour compounds into the beer. These flavours are often described as "meaty" - like that of yeast extract spread.

Generally the cooler the beer is kept, the less chance there is of autolysis (it also depends on pH). If you're beer was kept cool during this time (e.g.: 4 weeks below 20C), the the risk of autolysis is very low, and it should be OK.

If you have some kind of bacterial infection, the beer will be sour, and there may also be a white-ish film floating on top of the beer, called a "pellicle". You can google this term to see many photos. - https://www.google.com/search?client=ubuntu&channel=fs&q=beer+pellicle

2
Fermentation Issues???
9
Over attenuated all grain beers
3
Is there any danger in fermenting outside?
2
Wine and yeast “clean up”
1
Bottling from secondary (keg). Wait two weeks and prime or now?
1
Cider - Yeast doesn't seem to kick off
3
Apple Cider Beer the way my dad made it in the 80's?
3
Pumpkin Ale Slow Fermentation
2
Stuck fermentation on wild fermented cider?
0
New to cider making and have some questions