Fermentation stops after a few hours, then resumes after half a day

Fermentation stops a few hours after pitching, and seems dormant for half a day, before resuming activity. This only happens in one out of two fermentation buckets, both pitched the same WLP400 (Wit yeast) from the same starter, and residing in the same temperature-controlled fermentation kloset. The monitoring equipment (a couple of PLAATOs) has been tested, and presumably works as expected (i.e. is registering activity when emulated). What is going on here?

Edit: Filling the wort and pouring the yeast was alternated between the buckets, to ensure roughly similar conditions. 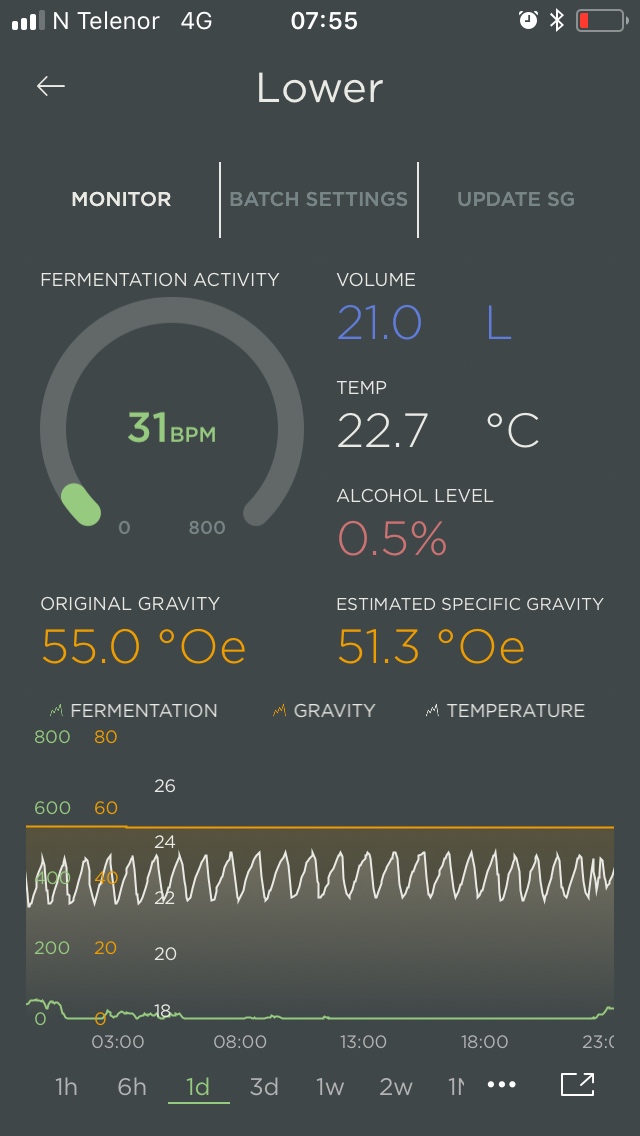 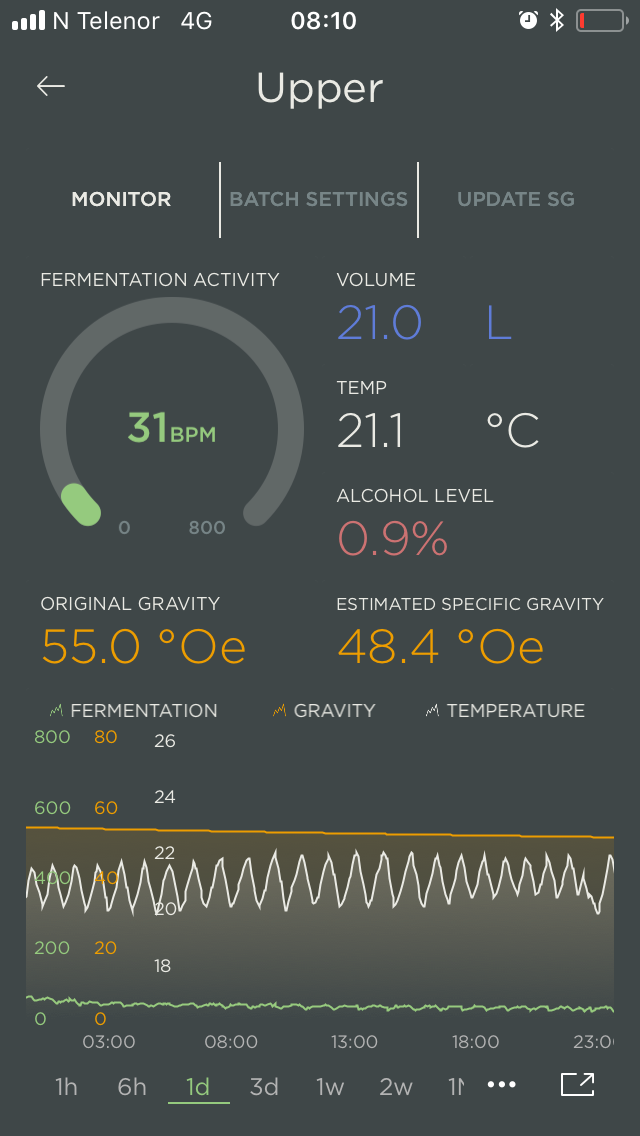 If I had to guess the stalled fermentor was the last to be filled and got less of the wort nutrients.

When splitting a single wort into two fermentations. It's important to alternate the filling of the vessels about 10-20% fill before alternating. This blends the wort, so each vessel gets a share of the nutrients that can drop in the cold break.

Not the answer you're looking for? Browse other questions tagged fermentation beer or ask your own question.

1
Fermentation started, then stopped the next day. Is my yeast dead?
1
Stuck Ferm? Celebration Ale Clone Gravity at 1.021
2
Premature Kegging - leave batch in keg or rack to carboy?
1
Not much activity after 24 hours
2
Fermentation - only very small bubbles after 36 hours
1
105 Day Fermentation?
3
Dropped the temperature as it was getting out of control, did I shock my yeast?
4
Dynamics temperature measurement
11
Diluting beer after 11 hours of fermentation. What to expect?
2
Fermentation started right after air-locking, but stopped after a few hours