Beer blew up into the airlock. What's next?

So it happened again. The beer blew out the airlock leaving a water and beer mix behind. The airlock still bubbles as per usual. Now I'm wondering what I should do next.

Any of these the options make as much sense as the next one. 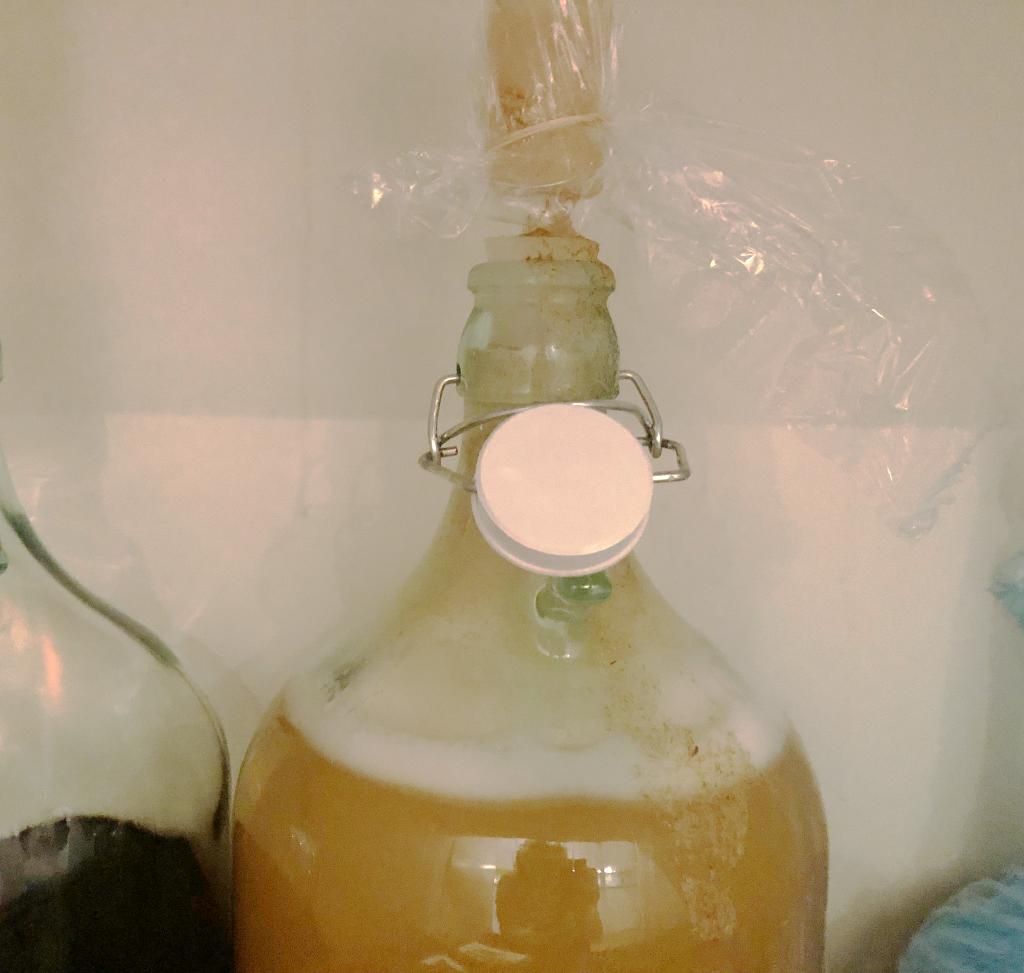 I might have over-pitched with a 1.4 pint (0.66L) starter for a 2 gallon Belgian golden strong ale batch.

Just clean it up and replace the airlock sanitizer fluid.

If you have a second airlock just prep it and swap. If not just cover with sanitized foil while cleaning.

Not the answer you're looking for? Browse other questions tagged beer airlock belgian blow-off blow-off-tube or ask your own question.

5
What do I do about beer coming out my airlock?
1
Priming Sugar problem
0
Overflowing Airlock and Contamination
3
Airlocks and long term unsupervised fermentation
0
Oxygen in beer due to airlock
1
Put the airlock really high could avoid blowing?
2
Cold crashing and risk of oxidation
0
How long to wait on Lalvin BM45 wine yeast in beer wort before giving up?
2
Contaminated batch - what went wrong?
2
What to do with blowout Krausen/wort