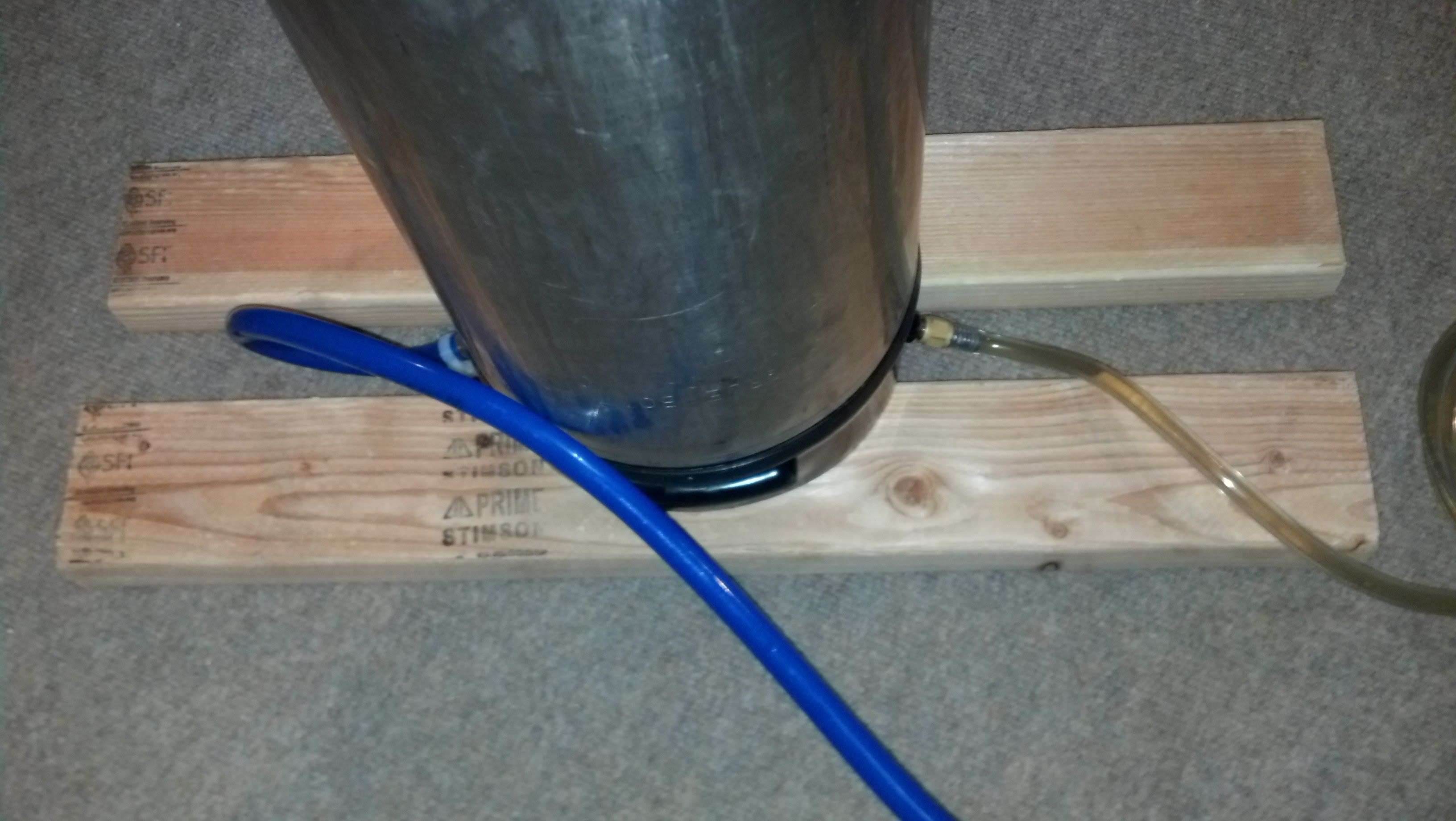 1
Screw dimensions for camco/reliance water heater element?
1
What is the normal attenuation for sour wort (specifically Berliner Weisse)?
0
Question about hop schedule and BIAB
4
How long do you boil liquid to be used in a beer?
1
Specialty Grains, To boil or not to boil
2
My propane burner is hard to ignite, and when it does, the flames are small
2
Is DMS created every time you heat wort?
4
Do you need to boil un-hopped extract?
2
Hop boiling - Ok to use sub section of wort?
1
Calculating boil evaporation loss as a function of pre-boil volume (PBV)?