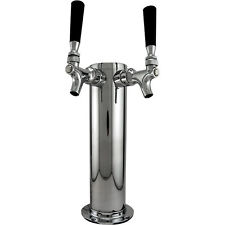 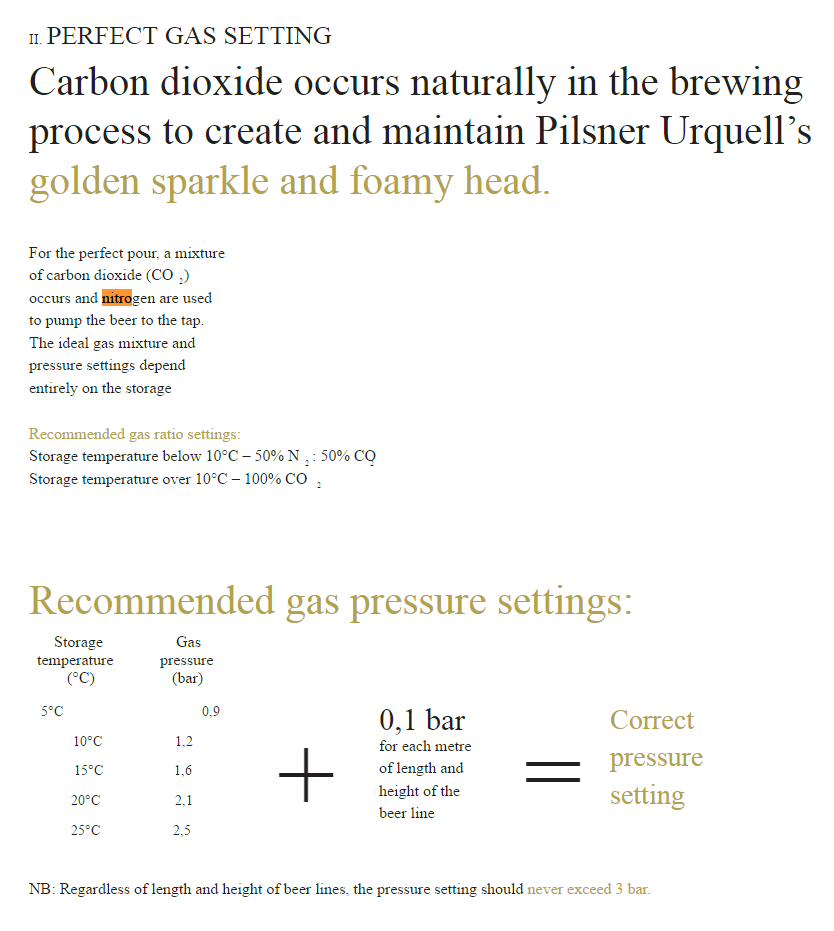 6
How do I improve head retention?
3
What causes the lack of head formation/retention in my Belgian beers?
2
Appropriate Stout Style for Chicory, Coffee (and more!)
10
Yeast for very high gravity (1.138) stout
4
How to prevent solventy/overly alcoholic flavors?
3
What's a good extract ale recipe that approximates the big-brewery/BMC-style beers?
3
Bad taste, no head
6
Saving head retention
0
Yeast Question For Imperial Stout Kit With LME
1
Head on a brigalow homebrew