I thought about adding whisky/bourbon/rum/brandy to one of my future porters or stouts. I was thinking about evaporating the alcohol from it first in order to prevent unnecessary ABV increase via heating the spirit to 80C for approx. 2 hours. I have a few doubts regarding this.

Does it even make sense to do so? Will the spirit's taste and aroma be noticeable?

If so, how much should I add? I was thinking somewhere between 0,25 and 0,5 litre for a 10 litre batch, but that's just a wild guess based on zero information from anyone.

If anyone has tried doing that, I'd be grateful for any insight.

According to this USDA document, simmering the booze for 2.5 hours removes 95% of the alcohol content, although there are probably gentler ways to remove the alcohol which would preserve more of the aromatics. Larger surface areas will take less time at the same temperature, so possibly a lower temperature and larger surface area would preserve more aromatic compounds. 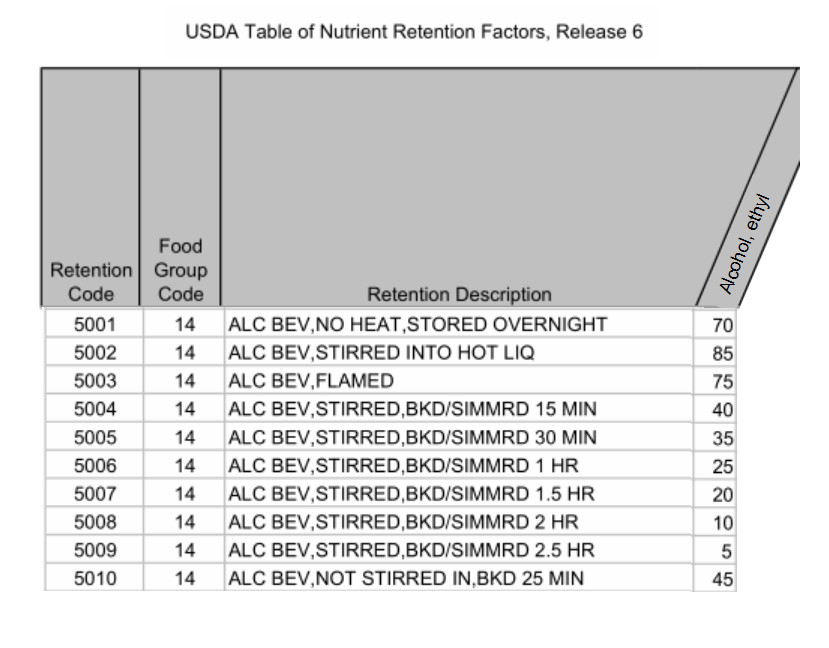 Given a known ABV of the spirits, it may be possible to do a before and after hydrometer reading to see how much alcohol remains after certain amounts of time at room temperature or raised temperatures. But since both water an alcohol would be evaporating, this would require some calculations.

As to the quantity to use, the tiny test batch approach is always helpful. This involves adding very small amounts to a single glass of the base beer (often with a medicine dropper). For instance, have 2oz of the base beer in 6 cups, add one drop to the first, two to the second, four to the third, etc, until you add 32 to the 6th. Then several people try to discern the minimum threshold of detection, which is usually a good starting point for your target.

Not the answer you're looking for? Browse other questions tagged beer liquor or ask your own question.

8
How to adjust alcohol content of a beer?
2
What makes an addition good for a basic wheat beer?
5
Addition of hops to double IPA
4
What solution of hard alcohol is sufficient to sanitize and infuse something for addition to a fermenting beer?
0
Extract addition
3
Honey addition to brown ale
2
Addition of spring water at bottling
2
Addition of powdered peanut butter
5
How to make a fermented, low-alcohol ginger beer to sell in a bar?
1
Creamsicle beer