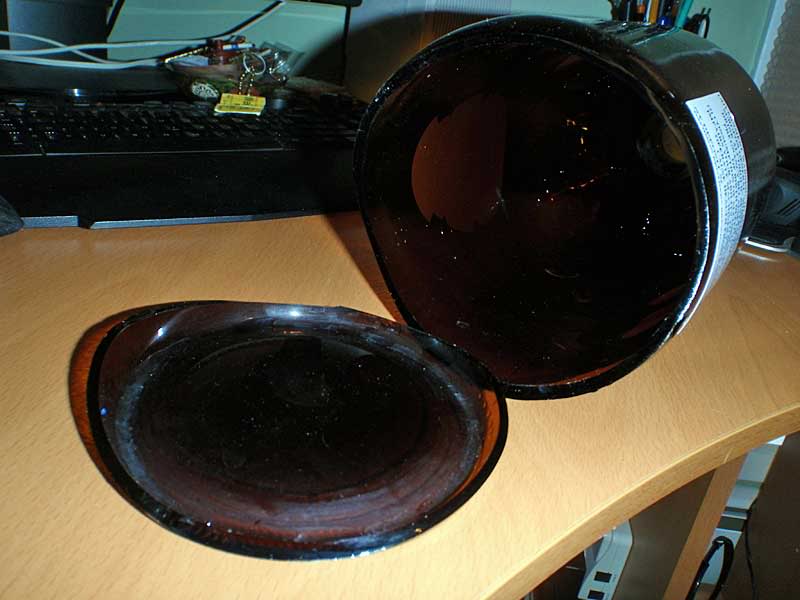 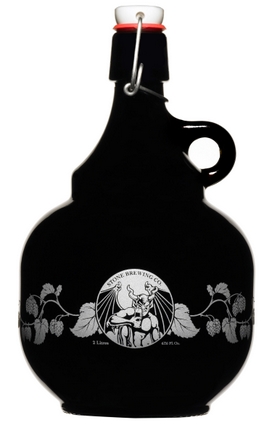 5
Can I use a Growler at bottling time and how long will the beer last in this.
1
"Bottle" conditioning in a growler?

3
Any difference between lagering dubbel at 36F versus 45-50F?
2
Storing full kegs at room temperature
1
Priming sugar/drop mixing worry, in a test bottling
2
Kegging Vs Bottling in regards to Conditioning
5
Does bottling conditioning change the nature of the carbonation?
4
How long to chill bottles before carbonation is equilibrated?
3
Bottles lost pressure, can I rebottle?
3
Best yeast for bottle conditioning
0
How to fully carbonate a keg with no beer line at very low serving pressure?
1
Carbonation dissipates very quickly after opening bottled beer