power is cutting out on my (electric) boiler

I have an electrim mashing bin (the standard one of these) that I use as a boiler. This morning as I went to heat my liquor, the element started to cut out (water was around 60°C). When I left the power off for a while, the element turned back on, but then cut back out after a couple minutes. I tried this a couple more times then gave up on brewing.

I figured the problem was scale build up on the element causing overheating (I live and brew with London's rather hard water), so I used some spirit vinegar (about 150ml in 7L of water, plus or minus) to descale. It had a visible effect, removing a decent amount of scale, but the element still cut out after a few minutes. Fast forward a few hours and I repeated the descaling process, at a higher dilution, about 500ml of vinegar in the same amount of water. Alas, the element still does not seem to stay on, though it did stay on for nearly 7 minutes just after the most recent descale, now it won't engage the element at all. (element now appears very clean and generally free of scale, I can attach a photo is anyone thinks it'll help.)

Any assistance at all is very welcome.

edit: Here are a couple shots of my boiler: top down of element and manifold: 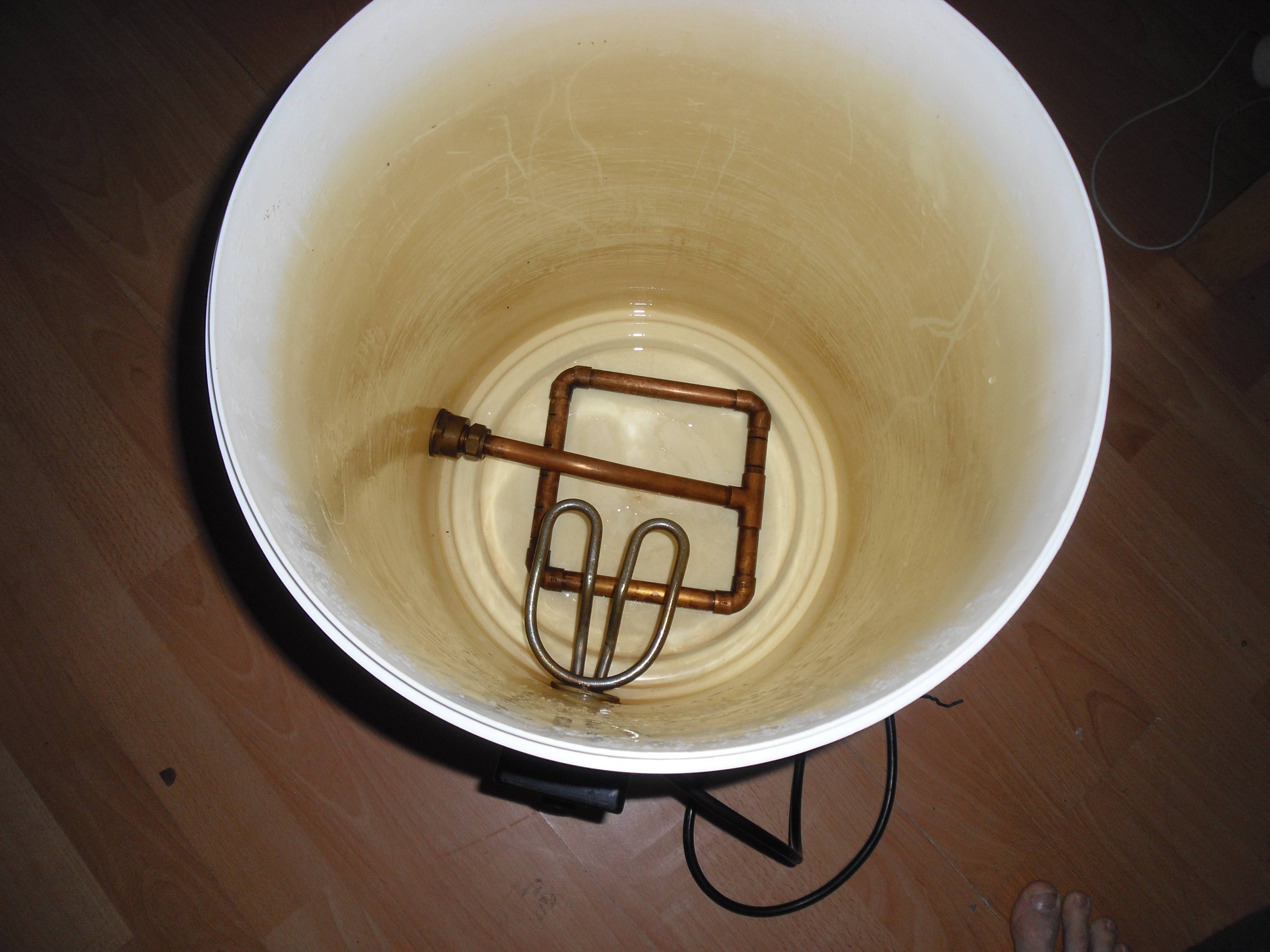 side view of thermostat (currently disconnected from the element) 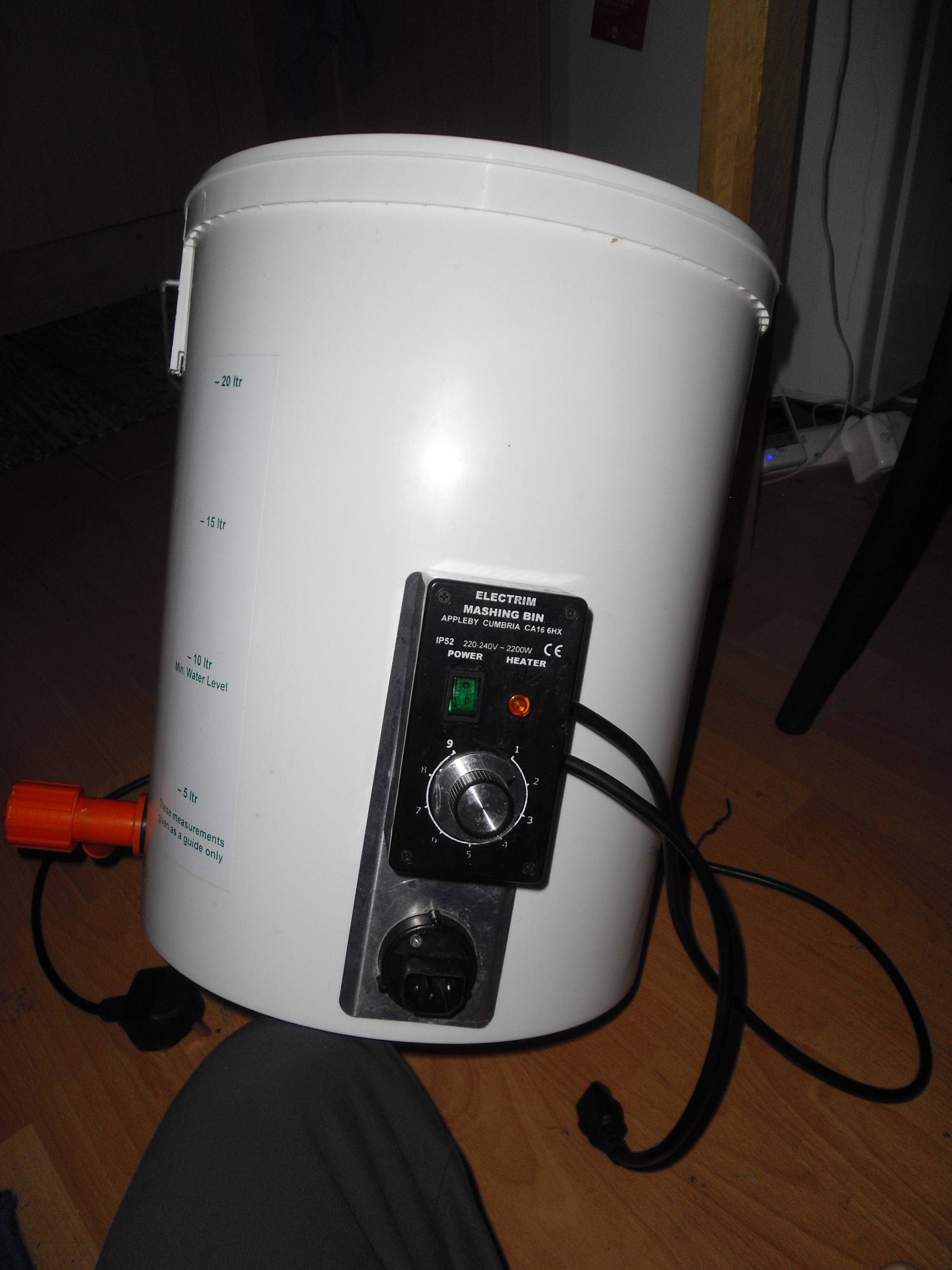 The problem might be a thermocouple this is a hardwired switch that will cut the element out if the temp goes to high. this is a additional safety and is normally wired in series with the thermostat that normally switches of the element when it gets to the set temperature.

this switch might be faulty, your local electrician might be able to fix it or maybe you can do it yourself if you do know a bit about electricity. i had a similar problem with my boil kettle and i removed the thermocouple it works fine now.

Not the answer you're looking for? Browse other questions tagged electric boil-kettle boil-equipment or ask your own question.